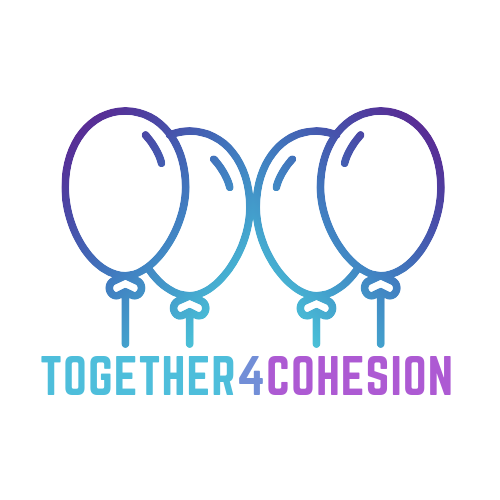 European cohesion policy has a significant positive impact on lives of the Europeans. Yet it still might be difficult to understand for some citizens. The project “Together for Cohesion: let’s rEUnite!” is a 12-month communication campaign coordinated by the Assembly of European Regions (AER) in cooperation with the German communication agency mc Group. The main objective is to raise awareness of the European Union’s cohesion policy among EU citizens and other relevant stakeholders.

Now two projects which were supported by the AAA are listed as Success Stories” in the “Together4Cohesion” campaign! The projects are “Echoes from invisible landscapes” which was supported in 2015 on the initiative of the TCP on Art and Culture (for further information click https://together4cohesion.eu/echoes/) and “B-LIVE” which was supported on the initiative of the TCP on Rural Development and Ethnic Heritage in 2019 (for further information click https://together4cohesion.eu/b-live/)

This site uses cookies to improve usability. With the further use, you agree that.